BigID positions Docker containers and microservices at the epicenter of its architecture. Docker packages the BigID application and its dependencies in a lightweight, virtual container that can run on any Linux server. 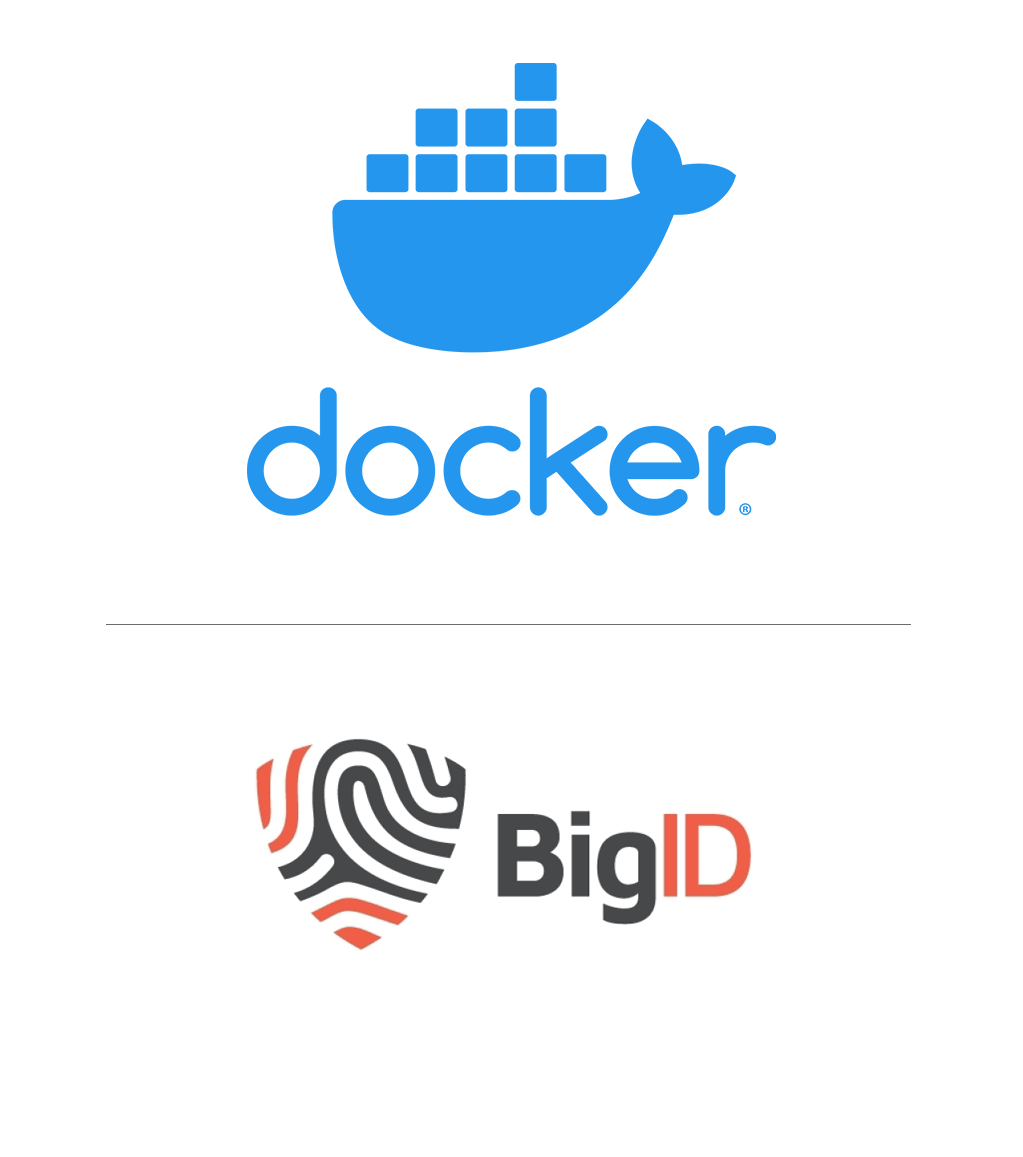 Get a custom demo with our data experts in privacy, protection, and perspective – and see BigID in action.