Robin Sutara, CDO at Microsoft UK, joins the BigIDeas on the Go podcast to discuss her somewhat atypical professional path to the role of CDO, how she strove to build a data-driven culture at Microsoft, and how organizations across industries can do the same.

Twenty-three years into her career at Microsoft, Sutara recalls her not-so-typical beginnings. “I actually worked for the U.S. army repairing Apache helicopters — the weapons and armament systems,” she says. This kind of background didn’t lend itself to a seamless career transition. “Very few civilians actually have an Apache helicopter sitting in their backyard,” Sutara jokes, “so what do you do post-that?”

The answer to that question awaited Sutara at Microsoft. In her consumer support function at the time, Sutara supported some of the largest automotive manufacturers in the global Fortune 10. “I realized that Microsoft was one of the few technology companies, back in the ‘90s, that really was focused on the enterprise space and how we help enterprise customers be successful with technology.”

How Do We Start Looking at the Data?

After moving into a data analyst role at Microsoft, Sutara found herself handling “the entire gamut in terms of process and procedure.”

In those days, “Microsoft was just starting to dig into data,” Sutara says. “We were still sort of at the point where data was a nice to have, but it wasn’t really driving our decisions. Our decisions were still top-down driven — so we found data to support the decision, post-decision.”

When the company started to evolve and come out of that, “I had the opportunity to go into multiple operational business functions,” says Sutara. This opened up questions like, “how do we take data and create process? How do we take it and change procedures? How do we get people to actually start to look at the data and then make the decisions based on the data?”

A Cultural Transformation, the Rise to CDO

“It was a great time at Microsoft,” says Sutara, even before she received a phone call that the Microsoft UK subsidiary was looking to create a Chief Data Officer role. At the time, says Sutara, “no other subsidiary in the world had created such a role — so there was a little bit of ambiguity as far as what the role would do.”

This paints a familiar picture that many professionals working in data space will recognize. “It’s interesting because CDOs have only been around for 10 or 15 years,” says Sutara. “I think every organization is sort of defining what it means to have or be a CDO…. Depending on the maturity of the company, the maturity of the organization, the platform — they can be anything from technology to culture to analytics to governance to anytime the CDO hears the word ‘data,’ it becomes their responsibility.”

Building a Data-Driven Culture at Microsoft

In terms of Sutara’s take on her own role and how it is connected to building a data-driven culture at Microsoft, “one of my primary functions is just connecting with CDOs that are customers and really understanding how they translate business value into technology.

That entails asking questions like, “how do we think about the data services and processes that we offer, and are those meeting customers’ needs? How do we think about helping them connect to the broader community to start sharing best practices? Oftentimes, organizations get stuck within their own industry — like, what are other retailers doing; what are other financial services companies doing? But there are actually synergies that you can build across industry.”

According to Sutara, it’s important to bridge those gaps and think about everything through the lens of data and data capabilities. That includes “the technology, the platform, the people — and how do you create that democratization and access to data? And then, how do you build a culture around it?”

Check out the full podcast to learn more about Sutara’s take on the future of data sharing — and why data is central to creating sustainable industries. 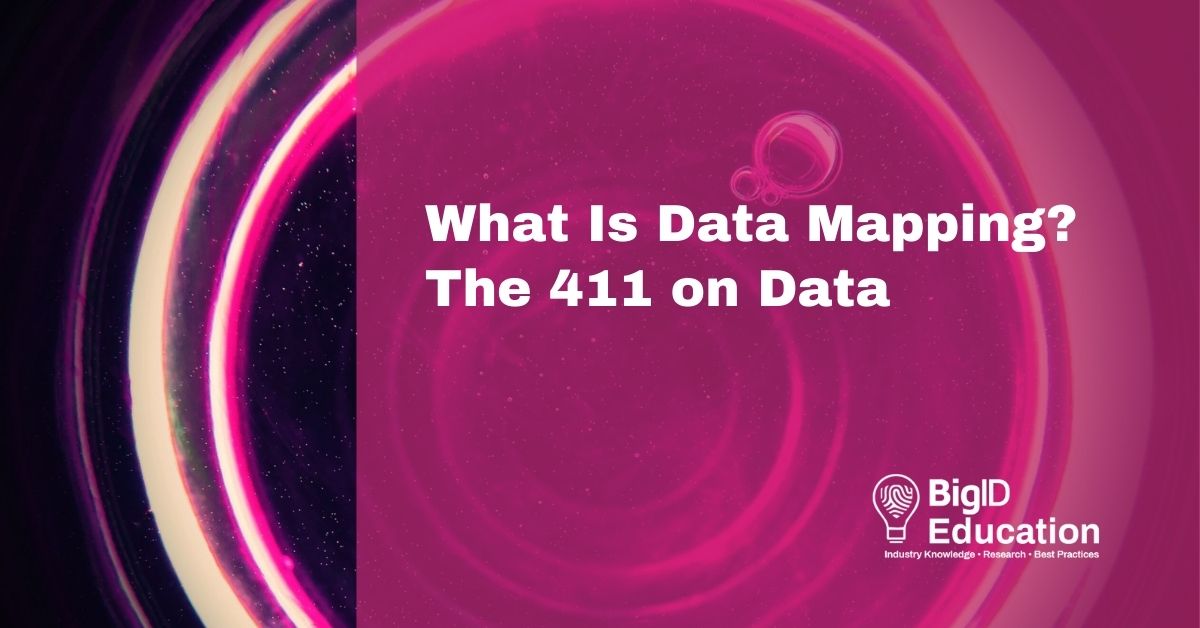 What Is Data Mapping? The 411 on Data 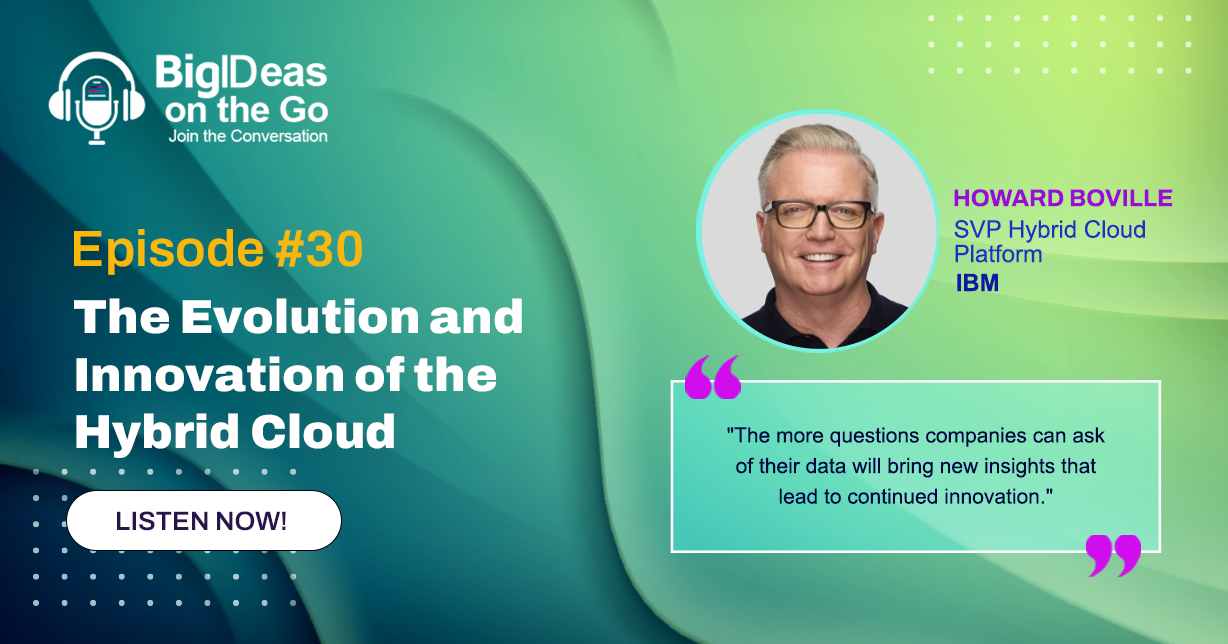 The Evolution and Innovation of the Hybrid Cloud 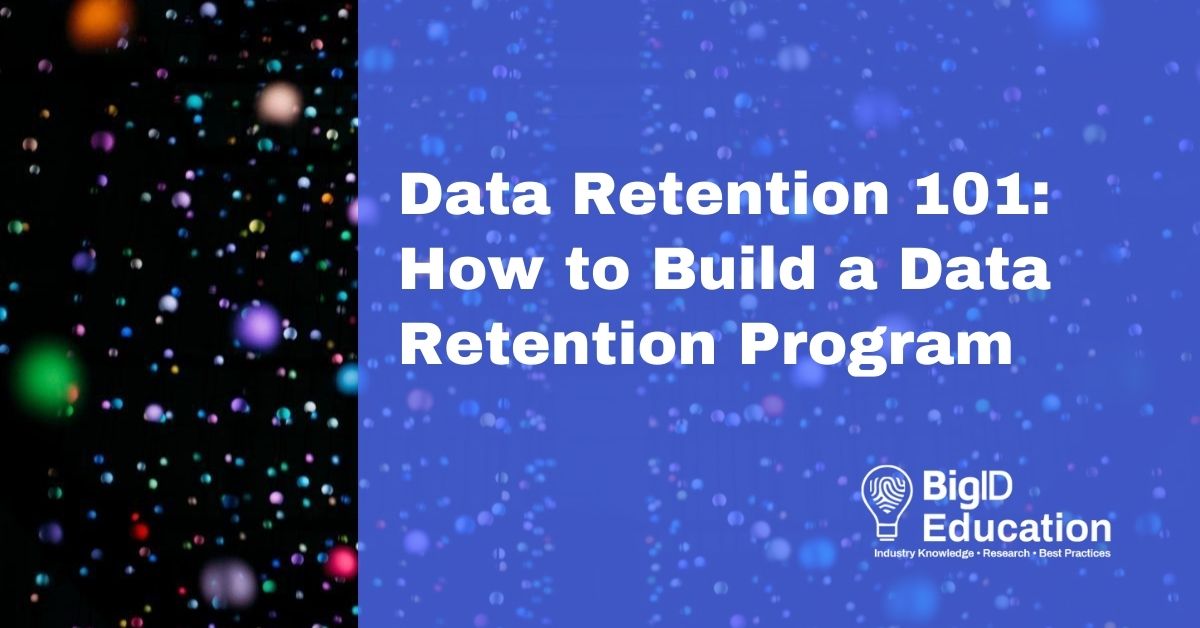